Feeling spontaneous? It’s never too late to book a trip. Here’s our pick of the best last minute flights to Kuching...Estimated lowest prices only. Found in the last 14 days.

Places to stay in Kuching 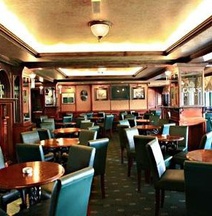 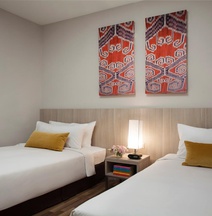 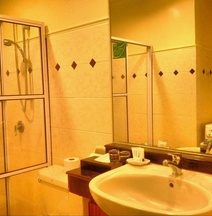 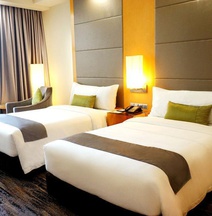 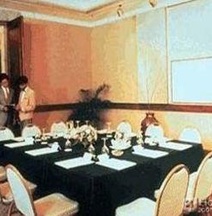 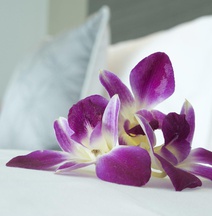 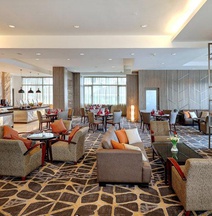 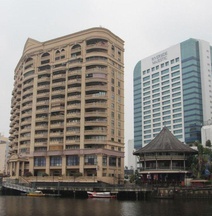 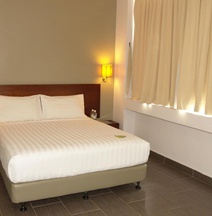 Airlines that fly from Kota Bharu to Kuching

Going between border cities Kota Bharu and Kuching (one with Thailand and the other with Indonesia respectively) in Malaysia can be an enjoyable experience due to their cultural and natural attractions. These two are connected by Sultan Ismail Petra Airport and Kuching International Airport, which is served by AirAsia offering one direct flight every Tuesdays, Thursdays, and Saturdays in the afternoon. AirAsia also operate connecting flights that serve the route, via Kuala Lumpur. Connecting flights by Malaysia Airlines via Kuala Lumpur is also available.

Flights to Kuching from Kota Bharu operate out of Sultan Ismail Petra Airport. The airport’s 'new' terminal started operating in 2002, which was designed with Moorish architecture. White paint and curved archways make up some of its defining features. A number of check-in desks can be found here, allowing you to get in line quickly for your departure. Upon finishing the check-in procedures, you can then go on to Customs and security screenings for body and baggage checks. Once you cleared all the required steps, you can proceed to the gate to wait for the boarding time or turn to the shops and dining areas for snacks and other purchases.

Upon landing on Kuching through Kuching International Airport, you can then consider various transport options to get to the city proper. Currently, the only options available from the airport are taxis and car hire services. City buses do not directly serve the airport; the nearest bus station is the Kuching Sentral Bus Terminal, two kilometres away from Kuching International Airport.

Going to Kuching from Kota Bharu, even if it is a domestic flight, requires passengers to arrive at the airport at least an hour or so ahead of the scheduled departure. This gives enough time to handle check-in and other procedures. Your travel documents, especially the passport and photographic IDs should be valid for at least six months or more. You will also need to determine how much baggage you will be carrying and keep in mind the required limits set by your airline. It might also help if you take a travel guide about Kuching and read it on the way, as well as a number of phrasebooks to engage the locals when transacting with them for business and other needs.

What to expect in Kuching

No time difference can be found between Kota Bharu and Kuching, so you can plan your itinerary without having to adjust the time. Slight differences in weather might be experienced, as Kota Bharu has a tropical monsoon climate bordering on a tropical rainforest weather patterns. This part of Malaysia also has no real dry season, with heavy rainfall expected from August to January.

Kuching, on the other hand, has a tropical rainforest pattern. It is moderately hot here, but the weather can be very humid. Substantial rainfall is also experienced here, with the wettest times during November to February. The driest months, though, are June to August. To clarify this matter and prepare for the weather, you can research for a 10-day forecast so you can prepare appropriate clothing.

When it comes to costs of living, Kuching has lower rates than Kota Bharu. Food, housing, and transportation are cheaper in Kuching, which can make it easier to accommodate the budget.

This information is correct as of August 2015

Prices shown on this page are estimated lowest prices only. Found in the last 45 days.